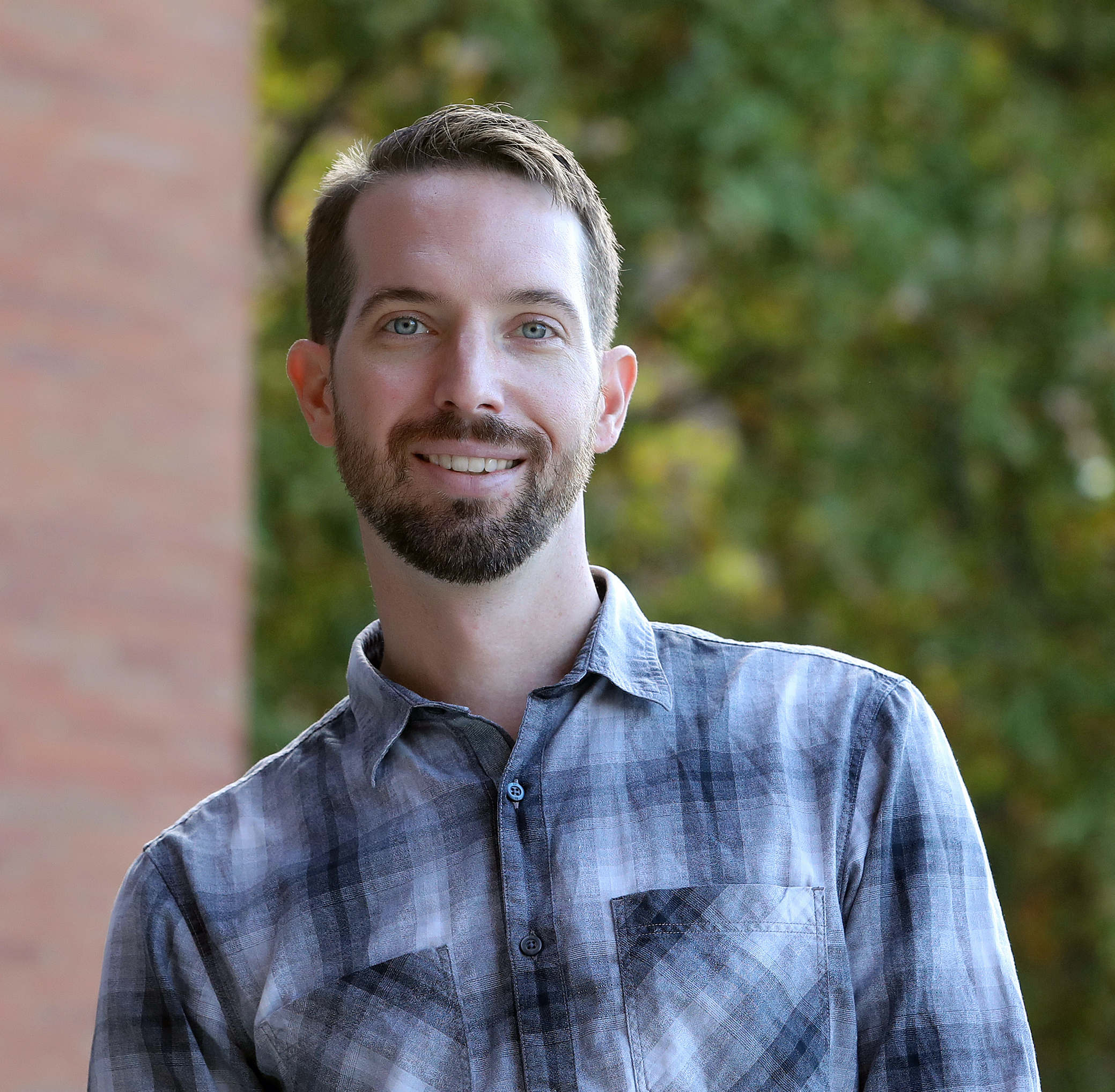 I am an interdisciplinary behavioral scientist and evolutionary anthropologist. Currently I am a Research Fellow at The Institute for Advanced Study in Toulouse

and co-director of The Omo Valley Research Project. I also maintain affiliations with the Departments of Anthropology at Washington State University and at Pennsylvania State University.

My research program focuses on relationships between individual behavioral strategies and group dynamics in the context of cultural transitions. In particular, I investigate how behaviors such as leadership and followership, social learning, decision-making, and economic strategies are related to group-level pressures stemming from, for example, social contexts, network dynamics, political structures, and cultural norms. I am especially interested in how relationships between these individual-level and group-level processes vary across populations and across time. I draw on adaptationist, behavioral-ecological, and cultural-evolutionary theoretical frameworks.

More broadly, I am interested in how subsistence-based populations with limited market integration navigate increasing pressures from state-level influences and maintain or adapt long-standing components of their social, cultural, and economic livelihoods. My ultimate goals include developing more robust, generalizable theories of human behavior, social organization, and cultural change which are supported and tested through solid empirical foundations.

I have conducted ethnographic fieldwork in Southwest Ethiopia since 2015. I have worked with the Chabu forager-horticulturalists in the Sheka forests investigating traditional and contemporary systems of leadership among women and men in this relatively egalitarian society. 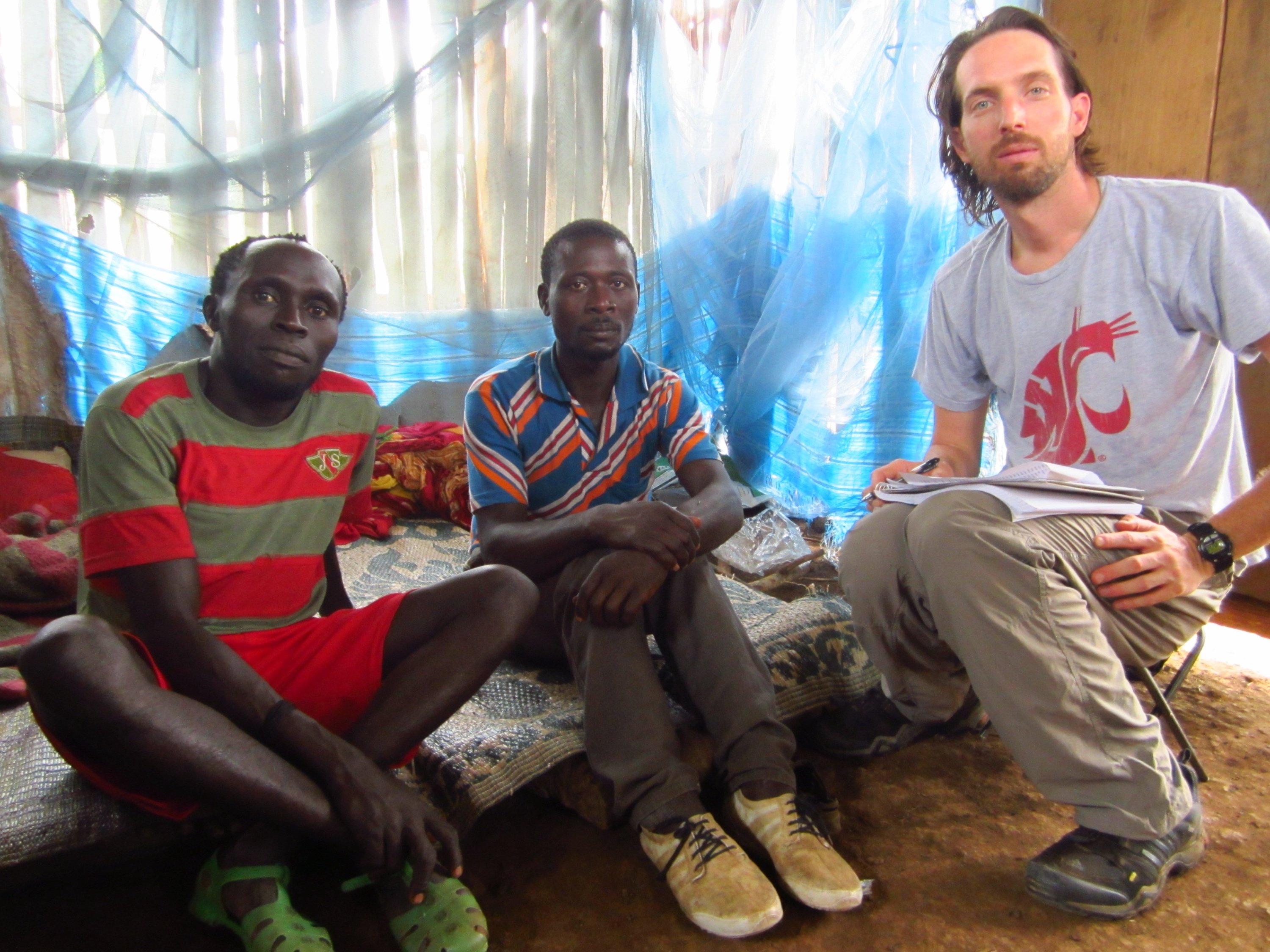 Conducting interviews at a Chabu house, 2016

Currently, my field research is focused on developing The Omo Valley Research Project (OVRP), which I co-direct with Dr. Luke Glowacki. Ethiopia’s Omo Valley is among the most culturally diverse regions in the world.

Dr. Glowacki and I established the OVRP in 2019 and are working to build a large-scale data set from multiple ethnolinguistic groups for comparative and longitudinal social, biological, and health research.

As an interdisciplinary non-profit scientific organization, OVRP is focused on 1) understanding cultural change and diversity in human social organization and behavior and 2) facilitating education, conservation, and philanthropy across Southwest Ethiopia. 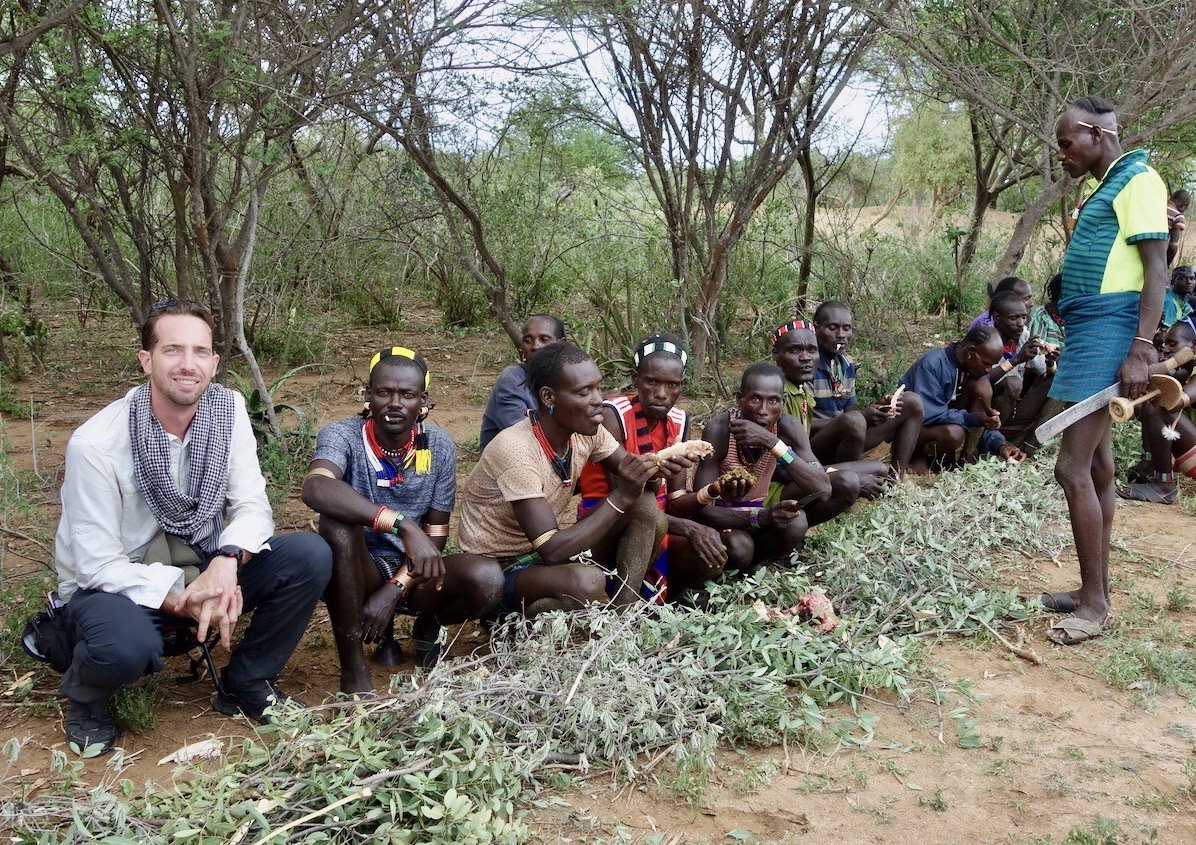